A-SAP is a blend of plant-based technologies and builds upon DPI’s portfolio of products being promoted for their performance and health benefits to the animal industry. Thus, the objective of this experiment was to determine the effectiveness of A-SAP for minimizing performance loss in commercial chickens infected with a mixture of Eimeria species. 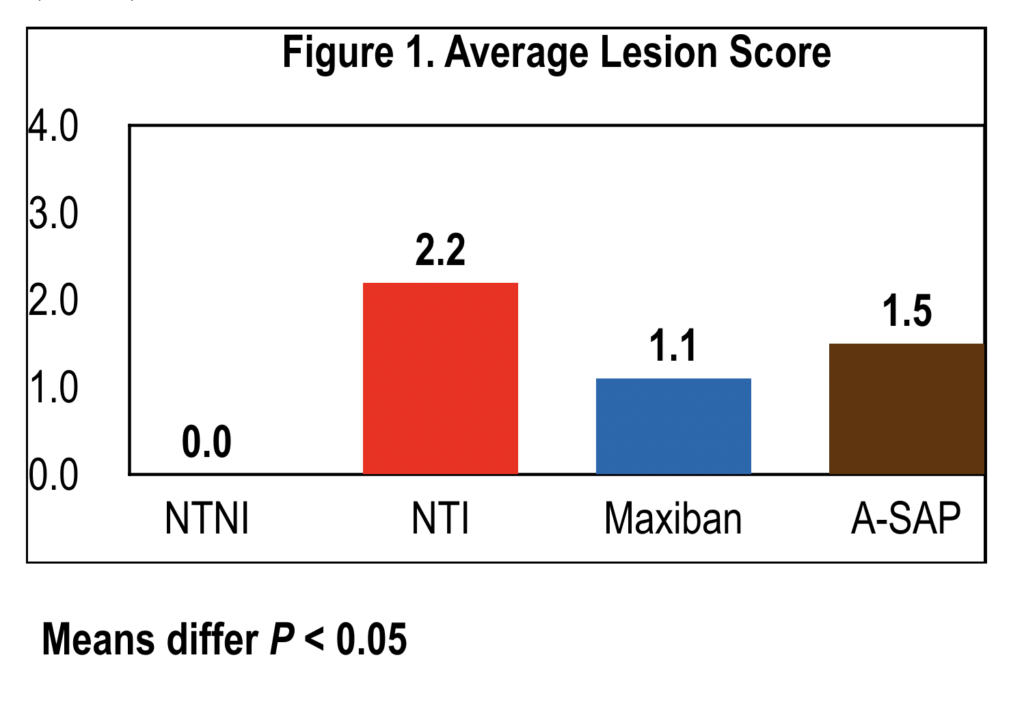 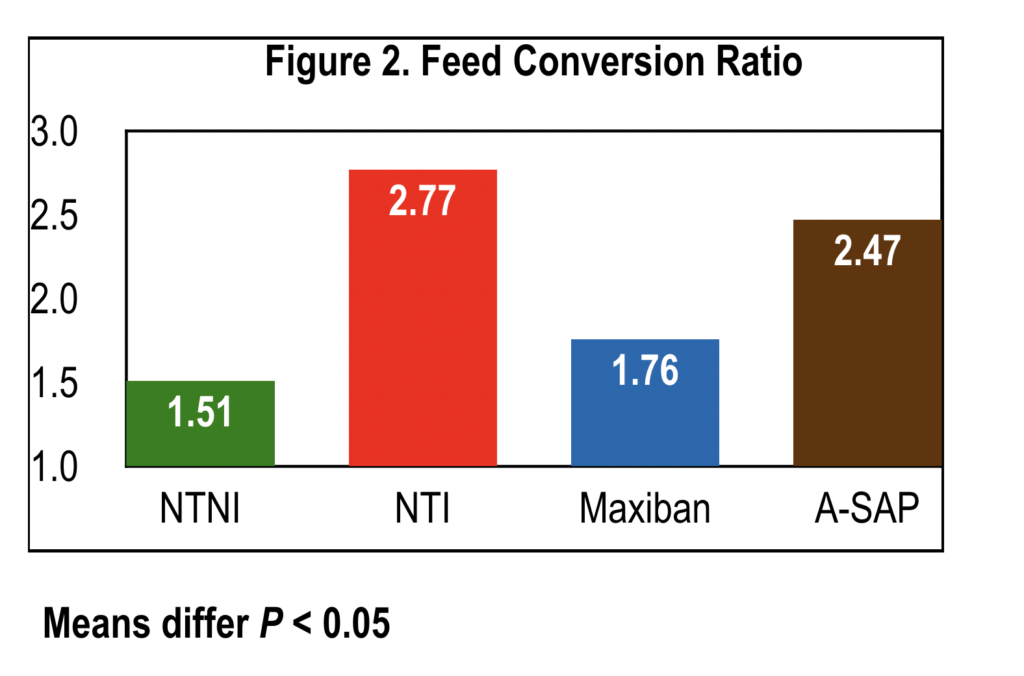